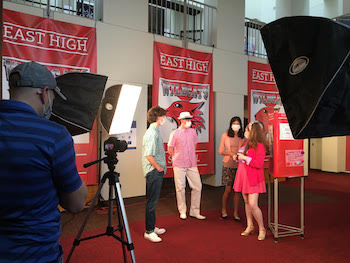 “All in this Together,” Student Performers Prepare for High School Musical

Throughout this spring, parts of the Milton Academy campus have transformed into the fictional East High School as performing arts faculty and students filmed scenes for the spring show, High School Musical Jr.

Opening virtually on Thursday, May 20, the show chronicles the interpersonal comedy and drama behind the scenes of, well, a high school musical. The “junior” show is adapted from the 2006 Disney Channel movie of the same name, which launched the careers of actors Zac Efron, Vanessa Hudgens, and Ashley Tisdale, among others.

“Shooting this musical like a movie has been such a fun and interesting experience,” said Ingrid Krishnan ’22, who plays Gabriella, a shy transfer student who sparks a connection with star basketball player Troy, played by Ben Simpson ’21. “Before this, I did not have any experience doing film acting, so it has been exciting to work with the cameras.”

END_OF_DOCUMENT_TOKEN_TO_BE_REPLACED 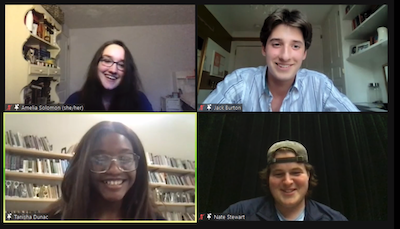 The objects, photos, people, and places we choose to hold dear can help us keep memories alive and anchor us in our identities, students in Project Story: Narrative Journalism and Performance demonstrated last week.

Four students, Jack Burton ’22, Tanisha Dunac ’21, Amelia Solomon ’23, and Nate Stewart ’21, narrated the transcriptions of interviews they conducted with peers and adults at Milton. They compiled the narrations into a 30-minute original performance called Keepsakes, which was shared via video.

Keepsakes are the “things we keep because of the memories they hold within them, because we want to hold onto the parts of other people or times in our lives that we attach to objects,” Solomon said.

Learn How to Apply

Dare: The Campaign for Milton

Throughout this spring, parts of the Milton Academy campus have transformed into the fictional East High School as performing arts faculty and students filmed scenes for the spring show, High School Musical Jr. The show will be streamed virtually from May 20–22. Reserve your free tickets at www.milton.edu/play.

Orange and Blue, together again 🧡💙

Recently, this crew from Hathaway House (plus day

Campus is beautifully in bloom! 🌸😎 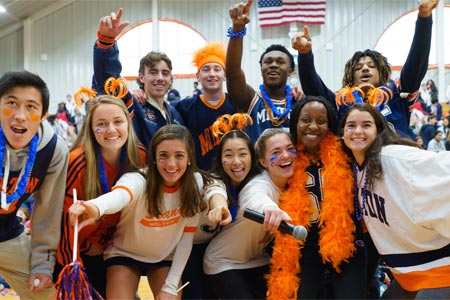 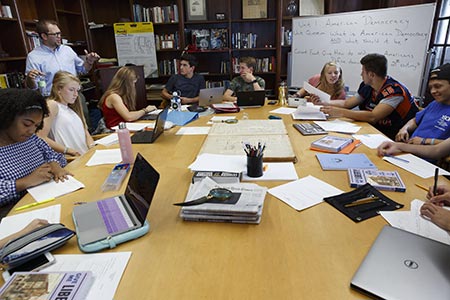 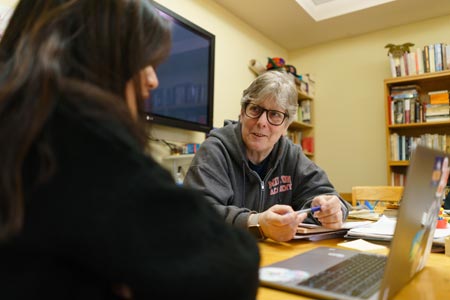 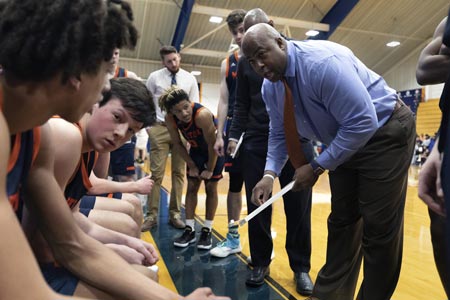 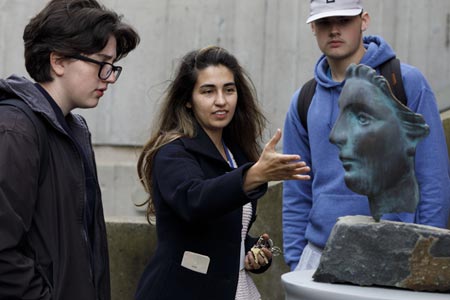