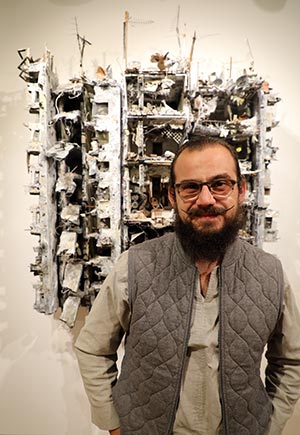 “Art is so damn powerful,” Syrian American artist and architect Mohamad Hafez told students Tuesday during a Gold Fund presentation on campus. “Don’t do art just for the sake of beauty. That’s valid, but art is more than that. Art has the ability to cross borders, to cross hearts, to demolish walls between us.”

Hafez, who was born in Damascus and raised in Saudi Arabia, came to the United States to study architecture, later becoming a successful corporate architect. Art was initially a hobby for him and a way to process his homesickness and nostalgia when he was unable to return home following the September 11, 2001 attacks in the U.S. Then, as he witnessed the Syrian civil war wreak havoc on his homeland and his own family—many of whom fled as refugees to other parts of the world—creating art took on a deeper and more urgent purpose.

Using found objects, careful architectural details, memories, and images of the Middle East, Hafez creates surreal, sculptural pieces with political and social messages—depicting the senseless violence of war, the baggage (physical and emotional) that refugees carry from home, and the widespread cultural losses occurring in Damascus, an ancient but advanced city critical to the history of several civilizations and world religions. 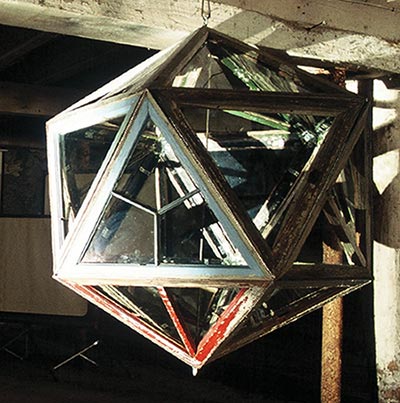 On September 23, Milton’s Visual Arts Department hosted an opening reception for the first Nesto Gallery show of the 2021–2022 academic year. This exhibit features two longtime New England artists and educators—Charles Goss from the School of the Museum of Fine Arts at Tufts University and Jocelyne Prince of the Rhode Island School of Design—who have created artwork in response to the COVID-19 pandemic. 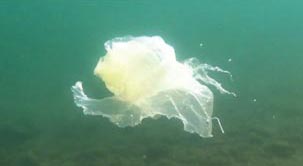 On Thursday, February 22, Milton hosts an opening reception in the Nesto Gallery from 5:30 to 7 p.m. for a new exhibit, Artificial Atmospheres, featuring the work of Deb Tod Wheeler and Robert Tod. Using video, sound and light exclusively, the artists spotlight our relationship to the environment.

“Their work is poignant and plaintive,” says Nesto Gallery Director Larry Pollans. “Even though their work focuses on the dangers of a deteriorating environment, the aura is still optimistic. In the Renaissance, artists insisted that beauty in nature was a sign of the sacred.  Wheeler and Tod insist that beauty is a sign that we must work to protect the environment and hence our future.” 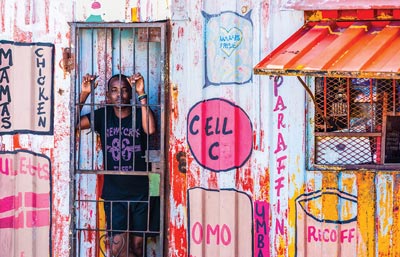 “What started out for Frances Scanlon as documentation of the Jazz South Africa tours crossed the line into art,” says Nesto Gallery Director Larry Pollans. “Frances finds structural energies that define South African culture. She also captures the spirited link forged between our students and the South Africans. There is a palpable sense of adventure in the images.” 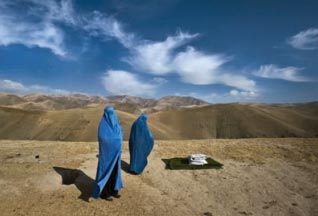 The work of world-renowned war photographer and author, Lynsey Addario, will be on display starting this Wednesday, October 28, in the Nesto Gallery. Lynsey Addario is an American photojournalist based in London, who photographs for the New York Times, National Geographic and Time magazine.

In the year 2000, Ms. Addario traveled to Afghanistan to document life and oppression under the Taliban. She has since covered conflicts in Afghanistan, Iraq, Lebanon, Darfur, Congo and Libya.

She has received numerous awards, including the MacArthur Genius Grant Fellowship. In 2009 she was part of the New York Times team that won a  Pulitzer Prize for the photographs of Talibanistan. She won the Overseas Press Club’s Award for Veiled Rebellion, documenting the plight of women in Afghanistan. In 2011 and 2012, she was named by Newsweek magazine as one of “150 Fearless Women.” In 2015, American Photo Magazine named her as one of five most influential photographers of the past 25 years, saying she changed the way we saw the world’s conflicts. 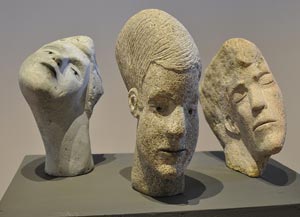 This is the last week. Joseph Wheelwright’s sculptures of stones, trees, bones and other natural materials will only be on display in Milton’s Nesto Gallery through Friday, October 23. If you have not been able to visit the Gallery, take a moment to view these photos from the show. If you are in the area, don’t miss the real thing. Admission is free. The exhibit is open to everyone from 8:30 a.m. to 3:30 p.m.

“Observing closely through direct confrontation and personal engagement, opening themselves to empathetic feeling and a quest for understanding, these journalists present their subjects through remarkably articulate use of this visual language,” says art faculty member Bryan Cheney. “The stories explored in their work emerge from the tragedies of war and oppression, ethnic isolation and identity, the pathos of age and confinement, and questions of our ability to sustain our life on this beautiful planet.”

Located on the lower level of the Art and Media Center, the exhibit is free and open to the public Monday through Friday, from 8:30 a.m. to 3:30 p.m. 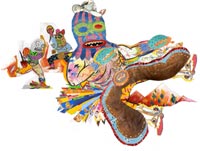 Hero Cowboys Ride Into the Nesto

“Keith MacLelland’s cowboys have all the magical showmanship of Gene Autry and Roy Rogers,” says Nesto Gallery Director Larry Pollans. “They are happy and fun-loving, with the strength and energy to be fierce when necessary. However, they are up against even more diabolical enemies and can no longer simply be romanticized 1950’s sing-a-long cowboys. They must be sentries, guardians, superheroes—monster cowboys.” 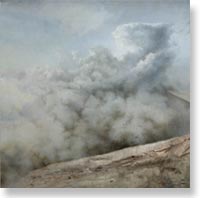 This Friday evening, the Nesto Gallery opens its doors to a new exhibition by Elaine Spatz-Rabinowitz.

In this recent collection of work, Locations Unknown II, Elaine Spatz-Rabinowitz paints worlds shattered by violence. Beauty and horror intertwine in these pieces, as do disparate places and times. Our collective visual memory of deadly events, as we witnessed them via photos in the news, are the root of her images. Somehow out of the billowing smoke, torn metal and scattered household items emerges a transcendent landscape incredibly infused with hope. The second juxtaposition is the sense of elegance and grace that is torn from scraped plastery surfaces with exposed wire mesh.

The show, which opened with a reception on January 16, runs through February 27. The exhibit is free and open to the public weekdays from 8:30 a.m. to 3:30 p.m. The Nesto Gallery is located on the lower level of Milton’s Art and Media Center. 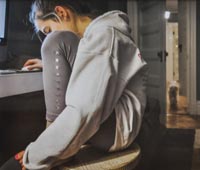 In Case You Missed It: Exhibits On Campus for One More Week

OUTSPOKEN: Six Women Photographers, a collection of work by artists Nadine Boughton, Nancy Grace Horton, Marky Kauffmann, Tira Khan, Rania Matar and Emily Schiffer, hangs in the Nesto Gallery until October 31. This show has garnered critical acclaim and positive reviews. Located on the lower level of the Art and Media Center, the Nesto Gallery is open to the public Monday through Friday from 8 a.m. to 4 p.m.

If you find yourself in the Kellner Performing Arts Center, don’t miss the stunning, colorful photography by science faculty member, Linde Eyster, on exhibition in Pieh Commons. For the past few years, Linde has focused on the natural environment in her backyard garden, photographing a range of organisms with a macro lens. The result is a stunning, colorful collection on exhibition in Pieh Commons until the end of October.