Senior Nyla Sams performed some spoken word poetry at the Dorchester Municipal Court during the Cultural Appreciation Week Celebration, an event where Massachusetts Probation Service and other Trial Court employees engaged each other in ways that celebrated the rich... 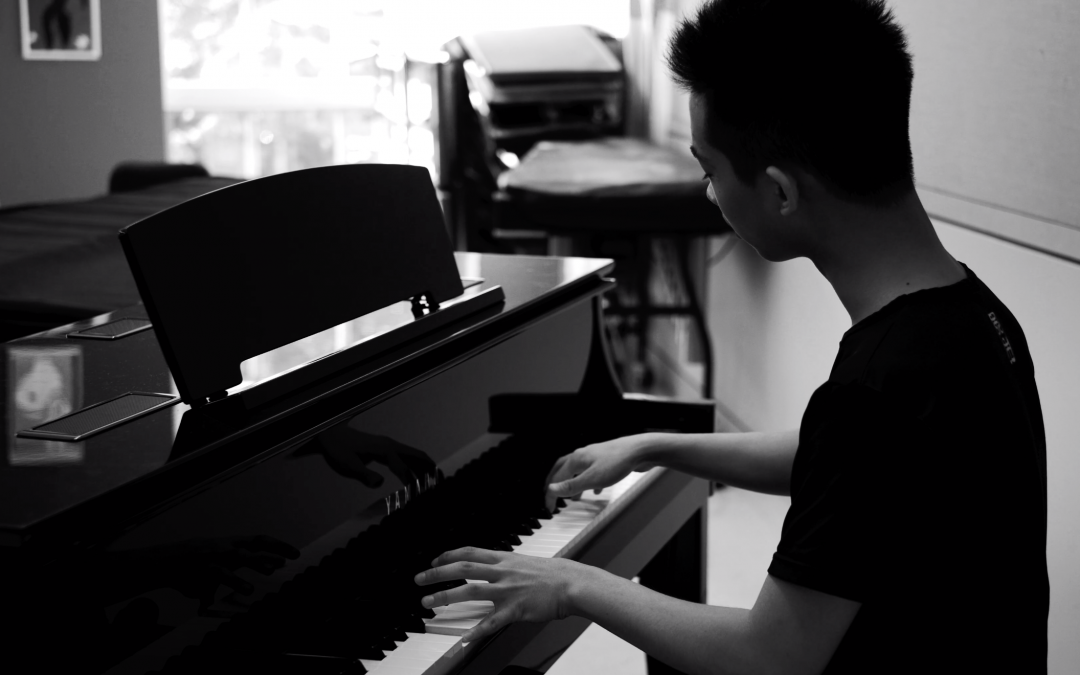 Tim Fan, a junior who lives in Forbes House, has played the piano since he was 4. He began the traditional way of studying under a teacher, but around fifth grade, he chose to continue learning on his own. Although Tim is focused on the sciences for future academic pursuits, he said that piano will always be an important part of his life. At Milton, he plays with the Chamber Orchestra. Music department chair Adrian Anantawan recorded Tim performing his first original composition titled “Where It Begins,” which he wrote in about two weeks.