Sophomores Get “Trapped” In Mind-Bending Game 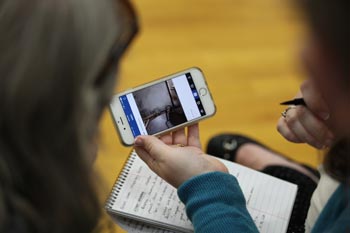 Starting with a series of Instagram videos featuring a grim industrial kitchen and some seemingly random letters, Class III students embarked on a mission to solve a complex puzzle Wednesday morning. From that point, they solved equations and a riddle, and unlocked a code with instructions for completion, ultimately ending with some prizes from Trapology Boston, whose co-founder, Nicole Chan, visited Class III as the math department’s invited speaker. As the different pieces of the puzzle fell into place, small groups of students raced down the bleachers in the Fitzgibbons Convocation Center to receive their next hint from Ms. Chan and her colleague, Karen Eng.

Solving such complex problems requires a great understanding of logic, some creativity, analytical skills, creativity, teamwork and common sense, said Ms. Chan, the game master behind Trapology’s escape rooms. At its Boston location, participants are locked in a room and given one hour to uncover the clues that will lead to their release. The puzzles increase in difficulty as the deadline approaches.

“It’s not for the faint of heart,” Ms. Chan explained. “The element of surprise is something that our players really respond to, so we have a lot of fun with that.”

Only about 10 to 15 percent of participants complete the puzzle within the hour, and Trapology’s current escape record is 36 minutes—held by a group of high school students.

“Younger people generally seem most adept at recognizing the meaningful clues and avoiding the ‘red herrings’ that are intentionally placed to distract players, while older players tend to overanalyze the items in the room,” Ms. Chan said after the event.

Math informs the design and solution of many of the clues, although the arithmetic itself does not advance beyond some basic multiplication. When a puzzle has a mathematical foundation, it is able to include those who may otherwise be excluded by language or cultural limits.

“Math is the universal language,” Ms. Chan said. “It is one of the basic building blocks that people from all over the world can use to work together.” 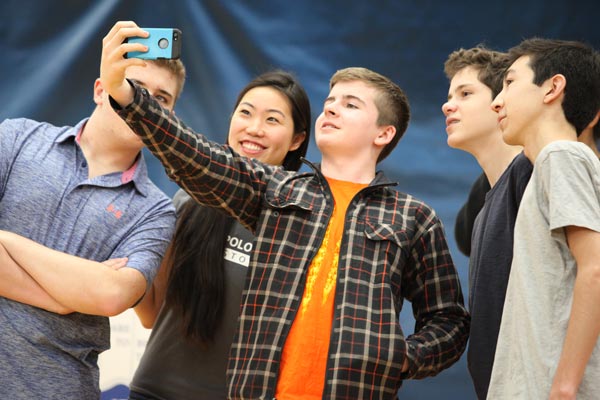 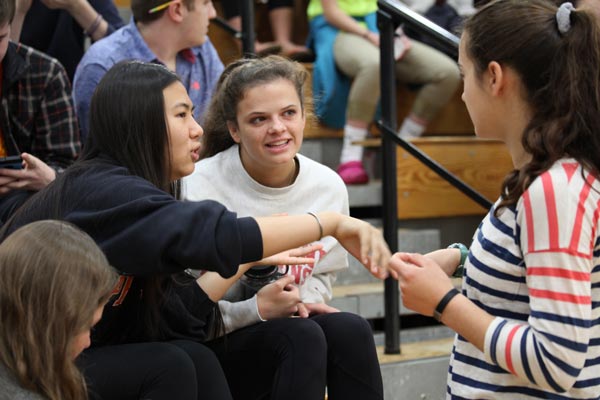 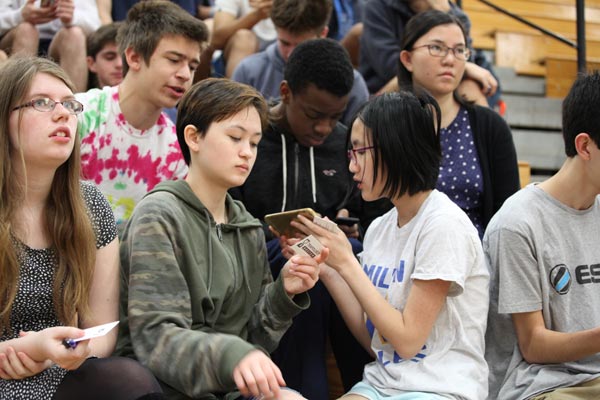 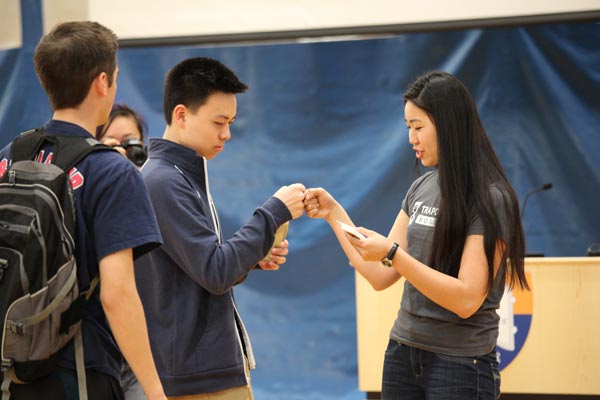 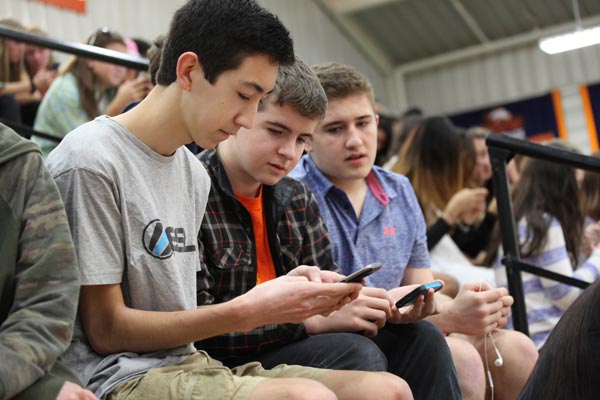 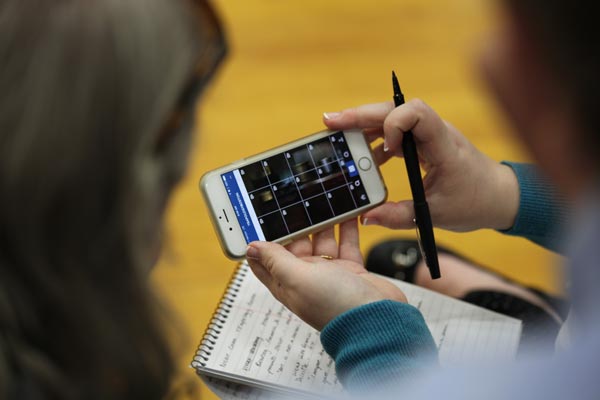 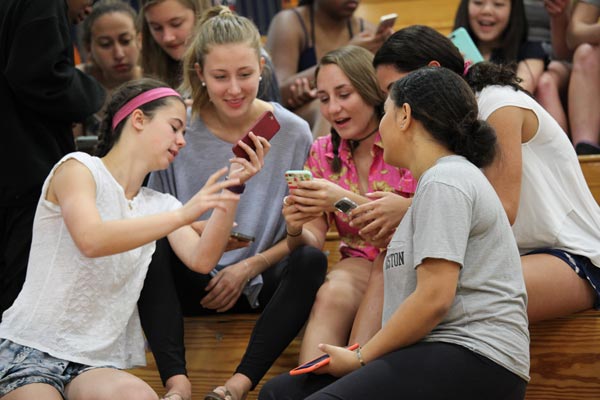 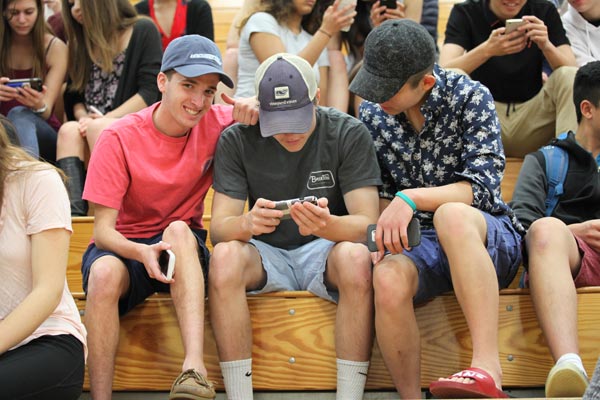 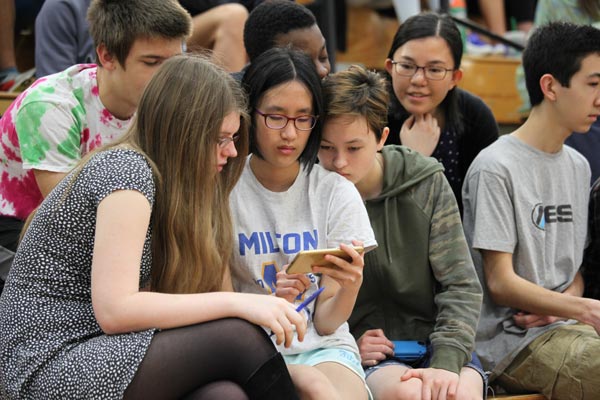 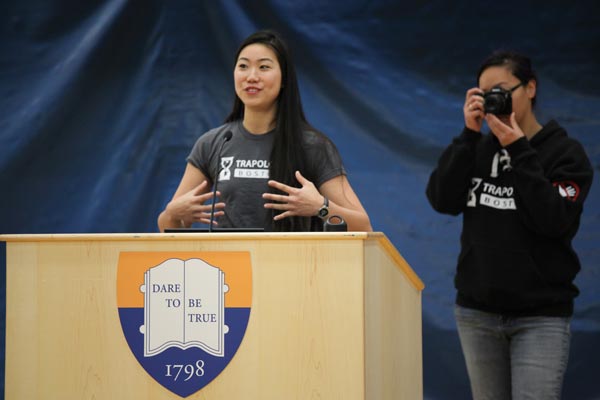