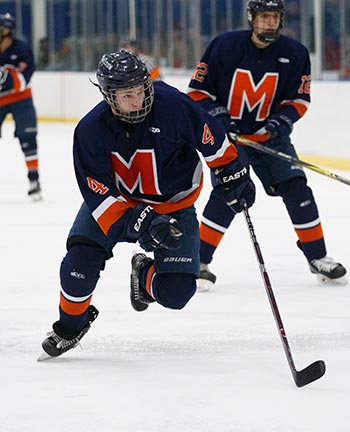 On the same weekend, the top girls’ talent takes to the ice at Milton and Nobles to compete in the 38th Annual Harrington Invitational. Milton will face off against Nobles, Lawrence, St. Paul’s, St. Mark’s, Middlesex, Westminster and Williston-Northampton.