by Frank Millet
updated by friends of Milton squash

Milton Academy received its first three squash courts in 1964. They were given in memory of Ralph B. Williams III ’51 and Albert C. Williams ’60 by their parents, Ralph B. Williams ’26 and Peggy C. Williams, and by other members of the Williams family and friends. The courts were built in the Wigglesworth Cage, which had been used in the early spring for indoor baseball practice. In 1984, four more courts were added and in the prayer offered at their dedication on March 3 by the Rev. Craig W. Casey, husband of Sally Williams Casey (sister of Ralph and Bert Williams), it was hoped that the squash courts would be places where the spirit of true sportsmanship would be fostered. In 1995, the three original courts were converted to international size and rededicated on October 14. In the summer of 2000, the four remaining North American courts were converted to international size. We now have seven international courts, the perfect number for interscholastic competition. The funds necessary for these two conversions were donated almost entirely by former squash players. The first year of interscholastic competition for the boys was 1965–1966.

Frank Millet and Philip Perry ’53 were the first coaches of the boys’ teams. Phil retired in 1995, the longest coaching stretch of a first team in Milton’s athletic history to that point. Other coaching associates for the boys’ team have been Rob Shapiro in 1975 and Ethan Bisbee from 1976 through 1993. Following Phil Perry’s retirement, Bob Gilpin and Nick Thayer joined Frank Millet. Richard R. Stewart ’49, a longtime squash player and winner of three national amateur singles championships, in turn, succeeded Bob and Nick. Ethan L. Kerr ’98 coached alongside Frank Millet in 2005–2007. From 2007-2012, Briggs Johnson coached the boys’ team along with Frank Millet. Greg Vernick ’02 was a coach in 2007–2008 and John Lingos-Webb ’05 from 2008–2010. Morgan Poor took over as coach in 2012. Casey Cortes ’09 stepped in as assistant coach in 2013–2014.

The Milton squash program has produced numerous top players and sportsmen over the years. A large number of Milton squash athletes have gone on to play squash at the collegiate level. And a fair number of them have played for Ivy League colleges, particularly the top Ivy squash programs of Harvard, Yale and Princeton. More than two dozen Miltonians have gone on to captain their college teams. A handful of Milton squash alumni have even played at the professional level. Longtime Milton squash coach Frank Millet was known to have friendly arguments with legendary Harvard coach Jack Barnaby as to who really taught certain Milton/Harvard players how to play good squash.

Every March, two dozen or so Milton squash alums make the pilgrimage back to campus from all across the country (and world?) to play in the “FDM” Frank Millet’s Graduates Invitational Squash Tournament. Trading shots and swapping memories, Mr. Millet’s former players pay homage to the founder of Milton squash. 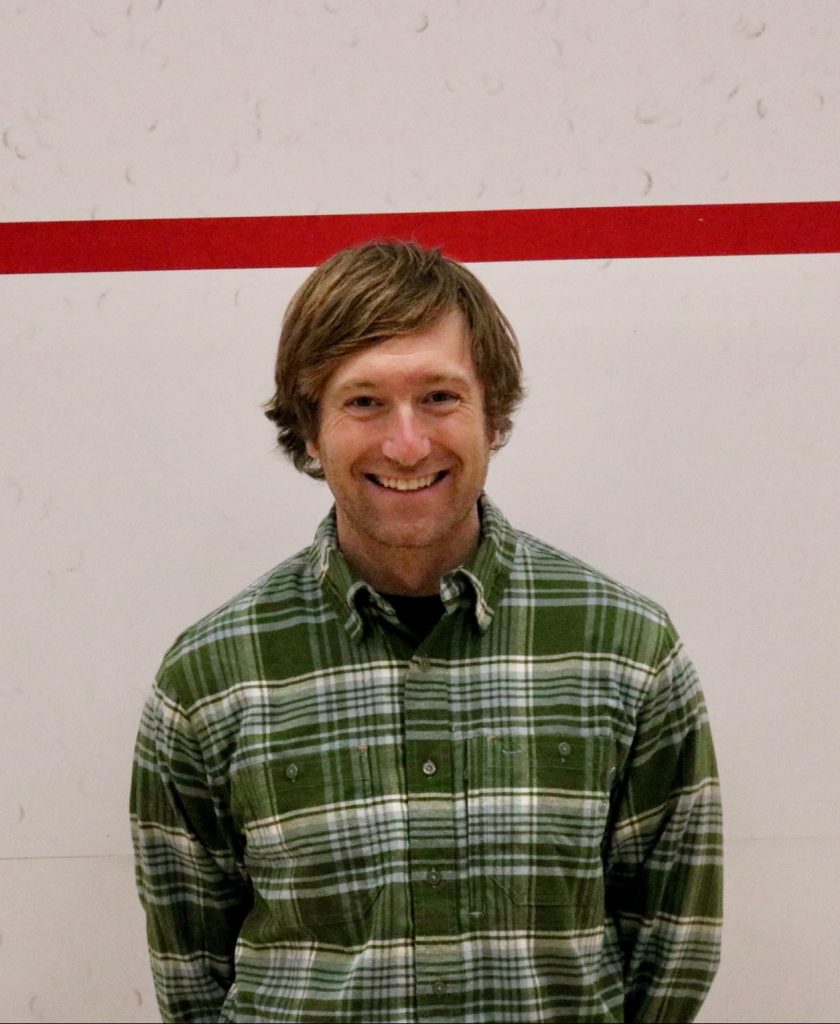 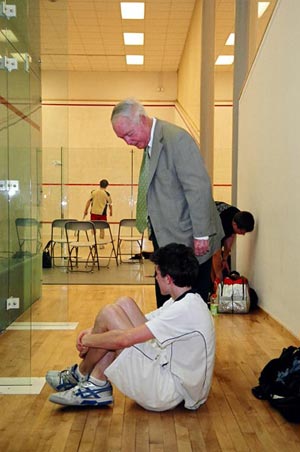 Francis D. Millet started his career as a teacher while still a student at Harvard College, tutoring young students in Latin at the Shady Hill School in Cambridge, Massachusetts. He joined the Milton Academy faculty in 1942 to teach Latin and was still a member of the Classics department when he died in 2017. In 2004, Milton Academy honored Mr. Millet by naming one of its new dorms after him: Millet House. Mr. Millet’s alumni have contributed to an endowed chair in admissions in his name. Upon Mr. Millet’s request in 2007 that gifts in his name be directed towards financial aid, Milton Academy created the Frank Millet Scholarship, awarded each year to a capable student in need of financial aid.

Mr. Millet was founding coach of the Milton squash team and was still quite active overseeing the Milton Squash program until his death in 2017. During the squash seasons, he spoke to his captains regularly off the court and wrote encouraging notes to his players. And, from his perch in the admissions office, Mr. Millet kept an eye out for Milton applicants who played squash.

Every March, numerous former Milton squash players come back to the school to play in the “FDM.” Plaques on the walls of the Milton squash courts list past winners, runners-up and consolation winners of the FDM. It is a veritable Who’s Who of U.S. squash.

Richard R. Stewart ’49 was a longtime squash player and winner of three national amateur singles championships before he joined Frank Millet to coach the Milton boys’ squash team. Scotty, as he was known at Milton, died suddenly June 22, 2005 at his home in Ipswich. There was an informal gathering in the Williams Squash Courts on Friday, December 23, 2005, for Scotty’s family, classmates, players, their parents and friends. Hayden Jacques, captain of the 2000-2001 team, spoke movingly for the many members of Scotty’s teams who were present. During the five years that Scotty coached the 1st Team, the record was 58 wins and 8 losses.

In Scotty’s memory, in recognition and admiration for his coaching, the Scotty Stewart Award for the Most Improved Player will be awarded annually to the player who, in the coaches’ opinion, has improved the most. The first award was made in 2006 for the 2005–2006 season and the first recipient was William C. Sullivan ’09.

Scotty is missed by Milton’s squash community. His powerfully calm, very personal instruction, always punctuated by light humor, guided each player, no matter what his ability was, to reach his potential.

One of his younger players wrote when he learned of Scotty’s death; “I was deeply saddened to hear about the passing of our lively friend Scotty. He was always very upbeat and enjoyable to be around, on and off the court. He helped the squash team tremendously and will be a hard loss for all the boys, but his critiques and comments will be remembered and cherished by all the members of the squash team. I will always remember the many good times we had with our coach and mostly our friend.” 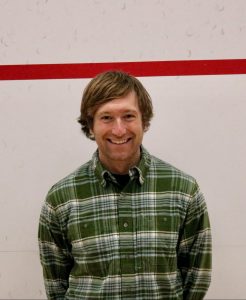