Over the past nineteen years Milton has enjoyed among the best winning percentages of all ISL teams with a 108-43-3 record, including two undefeated league championships, three New England titles and eight second place finishes despite playing the toughest schedule in the ultra competitive ISL. Over this same period, Milton has sent 26 players on to play Division I collegiate football. At least three of Milton’s current seniors will be matriculating to Division I programs.

Coach Macdonald arrived at Milton in 1996 after having served as head coach at Archbishop Williams High School (Braintree, Massachusetts) for 14 seasons. At Williams, Coach Macdonald’s squads won seven Catholic Central Large championships and achieved three undefeated seasons. Coach Macdonald sent seventeen of his Williams’ players on to Division I collegiate programs including three who later played in the NFL.

Coach MacDonald has been a head football coach since 1982 and has achieved an overall record of 180 wins, 75 losses and 5 ties. From 1982–1995 he was the head coach at Archbishop Williams (Braintree Mass).  At Williams, Coach Mac accumulated a record of 99 wins, 42 losses and 3 ties. During the MacDonald era, Williams enjoyed three undefeated seasons, sent 17 players on to play at the Division I collegiate level and sent three players on to the NFL. Since 1996 coach MacDonald has been the head coach at Milton Academy. In his inaugural season at Milton, Coach Mac’s team achieved an undefeated season and beat a previously unbeaten Thayer Academy squad to win Milton’s first New England championship.  Coach Mac’s Milton squad won a second New England championship in 2008 by defeating an undefeated Kings Academy team, 28-13. His Milton teams’ have also achieved seven one-loss seasons during his tenure and have enjoyed an overall record of 81-33-3.  At Milton, Coach Mac has sent 19 of his players on to Division I collegiate football. In fact, over the past four years, 24 of his student-athletes have gone on to play college football. Coach Mac has been honored as Coach of the Year by the Boston Globe, The National Football Foundation and Hall of Fame and by Associated Newspapers. He is a graduate of Holy Cross where he played varsity football and hockey. 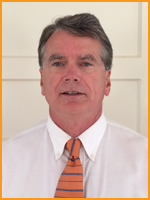 Longtime head football coach, Kevin MacDonald—better known to most as Coach Mac—will retire at the end of the 2022 season. Defensive coordinator Mike Mason, who has coached alongside Coach Mac at Milton for 25 years, will be named associate head coach for this year’s season—and will succeed Coach Mac as head coach in 2023.
Read the announcement. 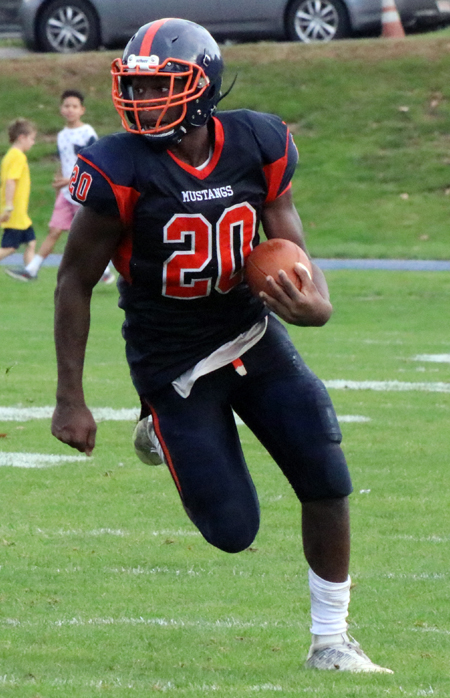