The girls’ ice hockey program has a long and storied tradition, competing at the top level of prep hockey in the highly competitive Independent School League (ISL).

The Mustangs train in an outstanding hockey facility and state of the art fitness center right in the center of the Milton campus in the Athletic and Convocation Center.  The team plays a competitive game and tournament schedule, which includes co-hosting the prestigious Harrington tournament during the winter holiday season.

A 2:1 practice to game ratio and an outstanding strength and conditioning program, provides the players wiith a platform to develop to their full potential, through their own hard work, discipline and dedication.  Many former Mustangs have moved on to play high levels of college hockey at excellent academic institutions across the country.

The Milton Girls Hockey program is committed to achievement on the ice, in the classroom, and in the world as excellent citizens. The lessons learned by our athletes — hard work, commitment, teamwork, winning with grace and losing with honor — are lessons that will stay with them for life.

Our goal is to develop the total person, one who is a role model to others, athletes and non-athletes alike. Through the development of the athlete as a complete player, teammate, student and young adult, the Milton Girls Hockey team provides a platform for our players to achieve their goals and to set an example for others.

Our program strives to provide our players with a developmental model, based on a team-first approach to hockey, that allows everyone to improve while striving for team excellence. We focus on learning the importance of how every different role on the team provides value and is crucial to the overall team success. 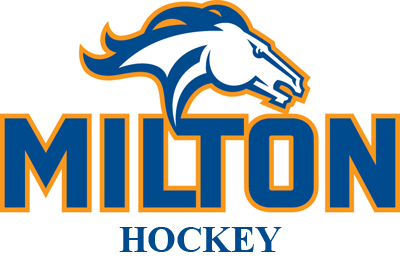 Ryan Stone is in his 11th season as the head coach at Milton.  In his tenure, the team has reached some new milestones.  In the 2019-2020 season, the team won their first New England tournament game in over 20 years moving on to the semifinals that year.  In 2017-18 the team recorded their highest ISL finish and best overall and ISL records in the past 15 years, finishing with a 12-7-1 record overall and a 9-3-0 record in the ISL.  The team has also recorded its highest finish ever in the prestigious Harrington Holiday Tournament, been selected for the New England Tournament (in 2016) for the first time in over 15 years, and won the Exeter New year’s Tournament.

Coach Stone has over 15 years of women’s college coaching experience. Prior to Milton, he was the top assistant coach at Colgate University. He has also been an assistant coach at Brown University and was the first ever head coach at RPI. In the 2005-06 season Coach Stone took a year away from the collegiate ranks, living in Harbin, China as he served as the head coach of the Chinese National Women’s Hockey Team. Ryan has also spent the last 20+ summers coaching at the USA Hockey Girls Development Camps.  Coach Stone has been one of the on-ice directors at the USA Hockey Select 15 and Select 14 National Development camps as well as serving in the role of head coach at the Select 14, Select 15 and u18 select camps..  From 2012-2015, in addition to leading Milton, he also served as an assistant coach for the Boston Blades women’s professional team of the CWHL, the 2015 & 2013 Clarkson Cup Champions. Ten players from that team represented the US and Canada on their respective teams at the 2014 Sochi Olympic Games.

Coach Stone also serves as one of the Class of 2024 Deans at Milton, is the assistant varsity golf coach, and advises students in Millet House.

Coach Petherick is in his 6th season as an assistant coach with the Mustangs Hockey Team.  He works primarily with the defenders and brings a wealth of knowledge to the game.  Petherick is a History Teacher and the Head Baseball Coach at Milton also and resides and works in Hallowell House with his family.

Coach Naslund is in her second season with the Mustangs.  She works primarily with the forwards and brings a wealth of high level experience and knowledge to the team.  Naslund played professional hockey for the the Boston Blades of the CWHL as an assistant captain, and she was on the first american team to win a Clarkson Cup in 2013.  A former Division I standout forward at RPI, Naslund graduated in 2010 as the all-time leader in games played.  She led RPI in scoring all four years she was in that program. 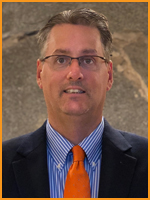 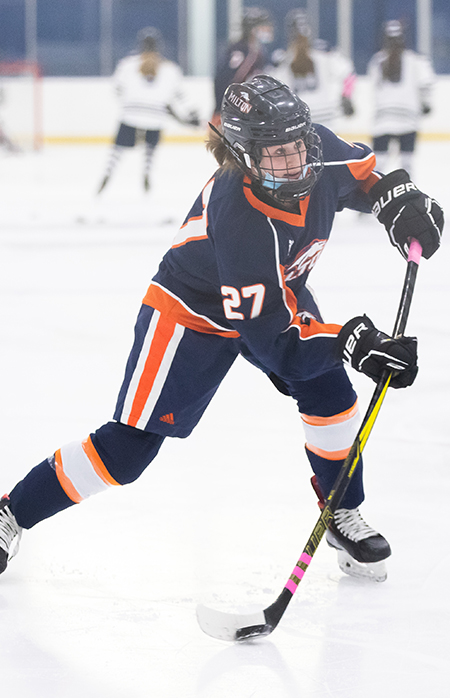