Head Coach: Stephen Armandt
Coach Stephen Armandt is entering his first season as head coach for Milton wrestling. A Boston native, he captained Boston Latin School’s wrestling team (’05) and went on to restart the team and coach at Plumstead Christian School with multiple champions in the D1AA section of Pennsylvania. Coach Armandt teaches social studies in the middle school, and is looking forward to the prospect of rebuilding Milton’s storied wrestling program.

Mike Martini is in his third year here at Milton Academy as the varsity wrestling coach.  Mike was a state champion and 3x state finalist in the state of Rhode Island in high school.  He then went on to compete in Division 1 at Hofstra University under head coach Tom Ryan.  Later Mike transferred over to Rhode Island College where he was a 2x New England champion (junior and senior year) and third place finisher in New England in his sophomore year.  He has previous experience coaching his high school team and is very excited for the opportunity to coach here at Milton. 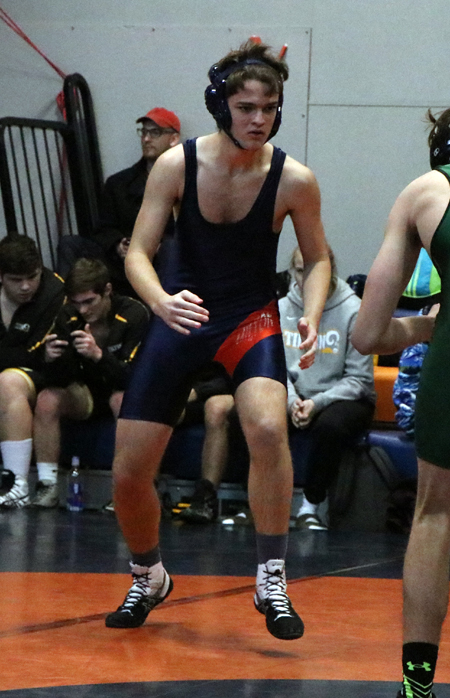