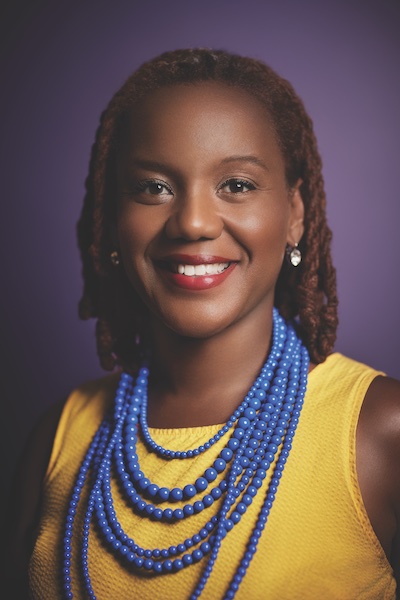 “In my view, the job of the formative educator is to make justice irresistible.”

So writes Régine Michelle Jean-Charles ’96 in her 2021 book, Martin Luther King & The Trumpet of Conscience Today. In the same passage, she describes helping a group of students process an act of police brutality they witnessed in Paris at the tail end of a course she taught there.

Jean-Charles, a Black feminist literary scholar, cultural critic, and university professor, had led students in a summer course called Paris Noir: The Literature and Culture of Black Paris, which covered Black culture in France from the 1930s to the Black Lives Matter movement. During their final week in Paris, students were unwinding at a nightclub when they saw French police officers violently detain a Black man. Following the incident, Jean-Charles asked the students to reflect on what they’d seen. It was a moment not only to care for their well-being but also consider the role they play in making a more just world.

“If we are to teach students to be attentive, reflective, and loving, then we must confront injustice and not turn away from incidents of pain and suffering,” she writes. “To be clear, the goal was not to have them move past it but to work through it and try to figure out what healing and justice might look like in the context of what they just witnessed.”

Confronting the detailed and nuanced realities of injustice is necessary for college students to develop as thinkers and, ultimately, as agents of change, says Jean-Charles, who is the director of Africana Studies at Northeastern University. She joined Northeastern in 2020 after teaching for more than a decade at Boston College, where the Jesuit concept of a “formative education”—which focuses on the whole student in an effort to guide young people toward purposeful lives—is a central tenet.

Apply to the Upper School

Apply to the Middle School

Apply to the Lower School 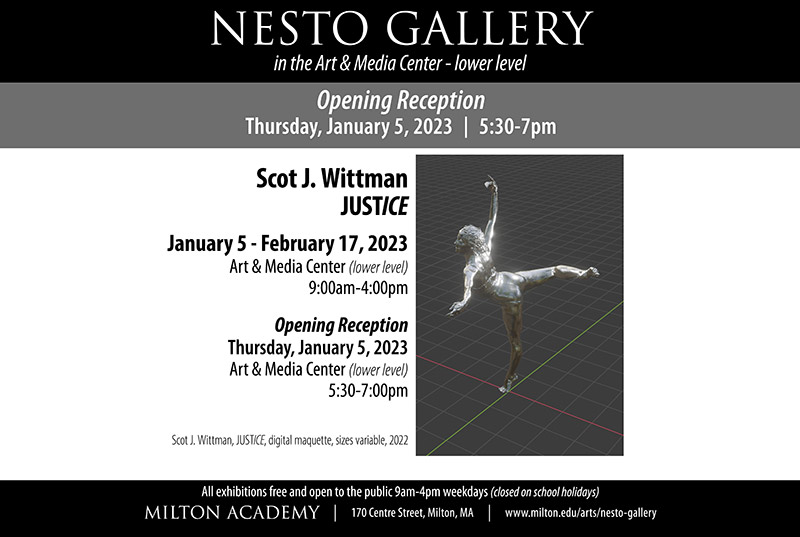