Alumni in the News

William Weeks Sr. ’44 and his son, William Weeks Jr. ’79, are celebrating their 75th and 40th reunions, respectively, during Reunion Weekend, June 14-15. Although Milton experienced many changes in those thirty-five years, one thing remained the same: inspirational teachers left a lasting impression on both of them. Learn more about this father and son’s meaningful Milton connections.

Governor JB Pritzker ’82 will be the 2019 Graduation Speaker

JB Pritzker, Class of 1982 and the 43rd governor of the state of Illinois, will serve as Graduation day speaker on June 7, 2019. “JB Pritzker is an extraordinarily generous spirit who has made an immeasurable difference in the lives of countless people throughout his community and beyond,” said Head of School Todd Bland. “Humble despite his huge influence, he is intelligent, relatable, and a kind-hearted leader—qualities to which we should all aspire. I am delighted to welcome him back to campus.” Read more.

Alumna Alison Fitzgerald Kodjak ’87, the health policy correspondent on National Public Radio’s Science Desk, was inducted as the new president of the National Press Club by Supreme Court Justice Stephen Breyer P ’87, whose daughter, Chloe, is a classmate of Alison. One of the most respected organizations for journalists, The National Press Club is a vigorous advocate for freedom of the press worldwide. Ali speaks fondly of her time on campus, learn more. 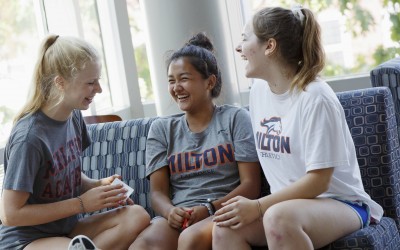 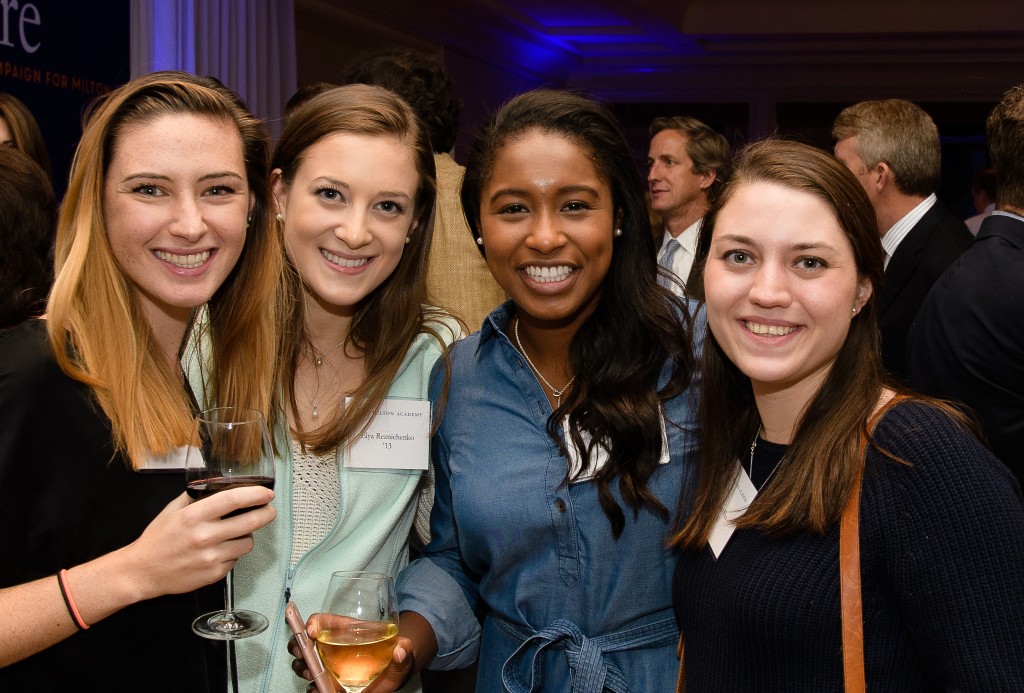