Milton Introduces Audiences to Vanya and Sonia and Masha and Spike 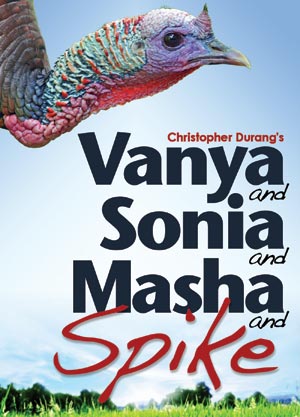 “There are a lot of emotional layers to these characters,” says Abigail. “We all put a lot of thought into understanding our characters. They’re surprisingly complex.”