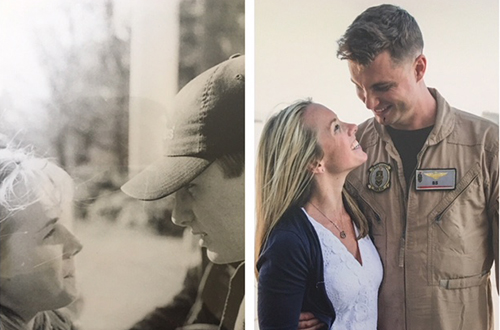 Michael Walsh ’01 and Caitlin Flint ’02 met during Caitlin’s first year at Milton when Mike was a sophomore and Caitlin a freshman. They dated for a couple of years in high school and spent many afternoons at “the wall,” which sadly, no longer exists. Mike and Caitlin reunited in Boston in 2007 and were married on Cape Cod in 2009. Today they live in Coronado, CA, with their three children: Michael III, Emily and Matthew.

Do you have an update you would like to share with the Office of Development and Alumni Relations? Email alumni@milton.edu for your chance to be featured on social media or in the alumni newsletter.