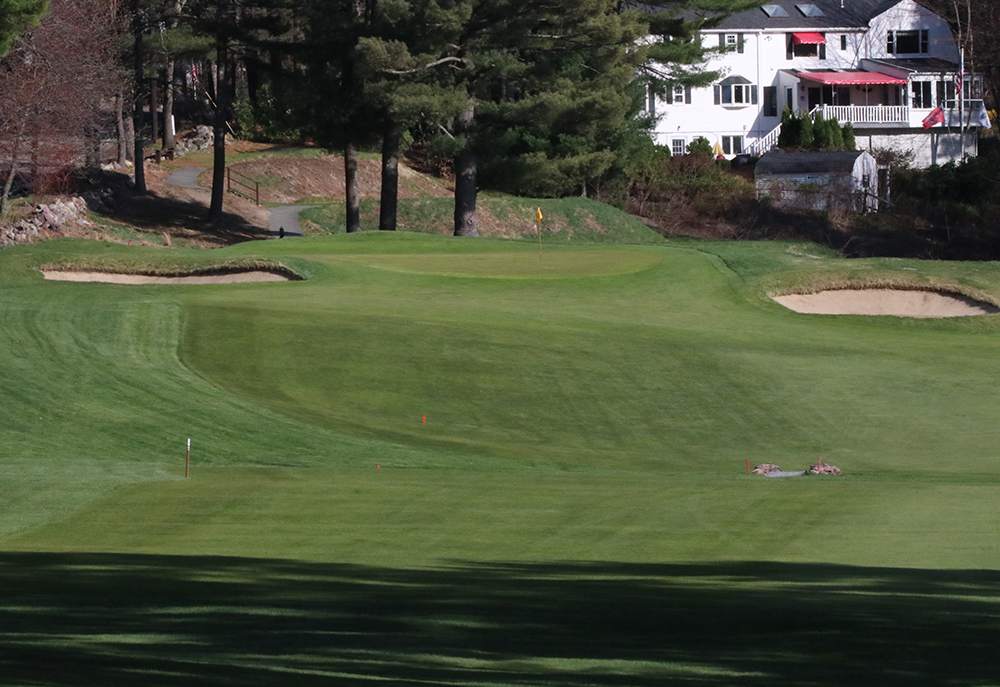 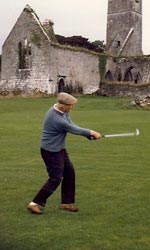 The Joseph Procter Award is presented annually to the golf team’s most valuable player.

Mr. Procter ’32 was born in Milton and grew up on Adams Street. During his youth, he played an 8 handicap until stricken by polio as a freshman at Harvard. Though his right arm was 90 percent paralyzed, Mr. Procter never gave up the game of golf and maintained a handicap in the mid-teens for most of his adult life. He was a lifelong golfer, playing at Bass Rocks in Gloucester and the Hoosic Whisick Club, now known as the Milton Hoosic Club and home course for the Mustangs. He joined the Dedham Club in 1957 where he played until his death in 1989. Mr. Procter loved all aspects of the game, especially the camaraderie as evidenced by his many golfing friendships. Milton Academy is proud to have this award named after him.

Special thanks to Ben Procter ’77 for providing this information. 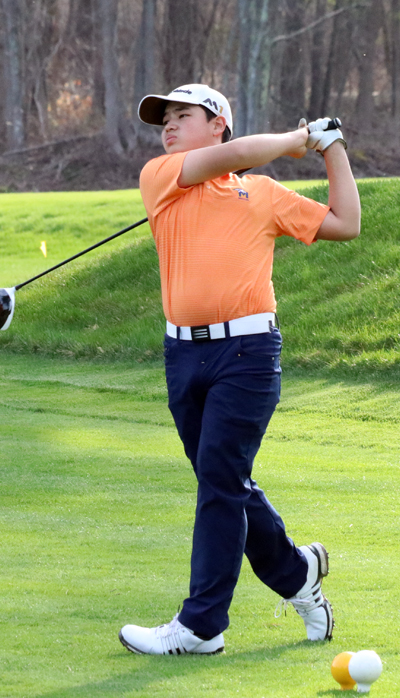